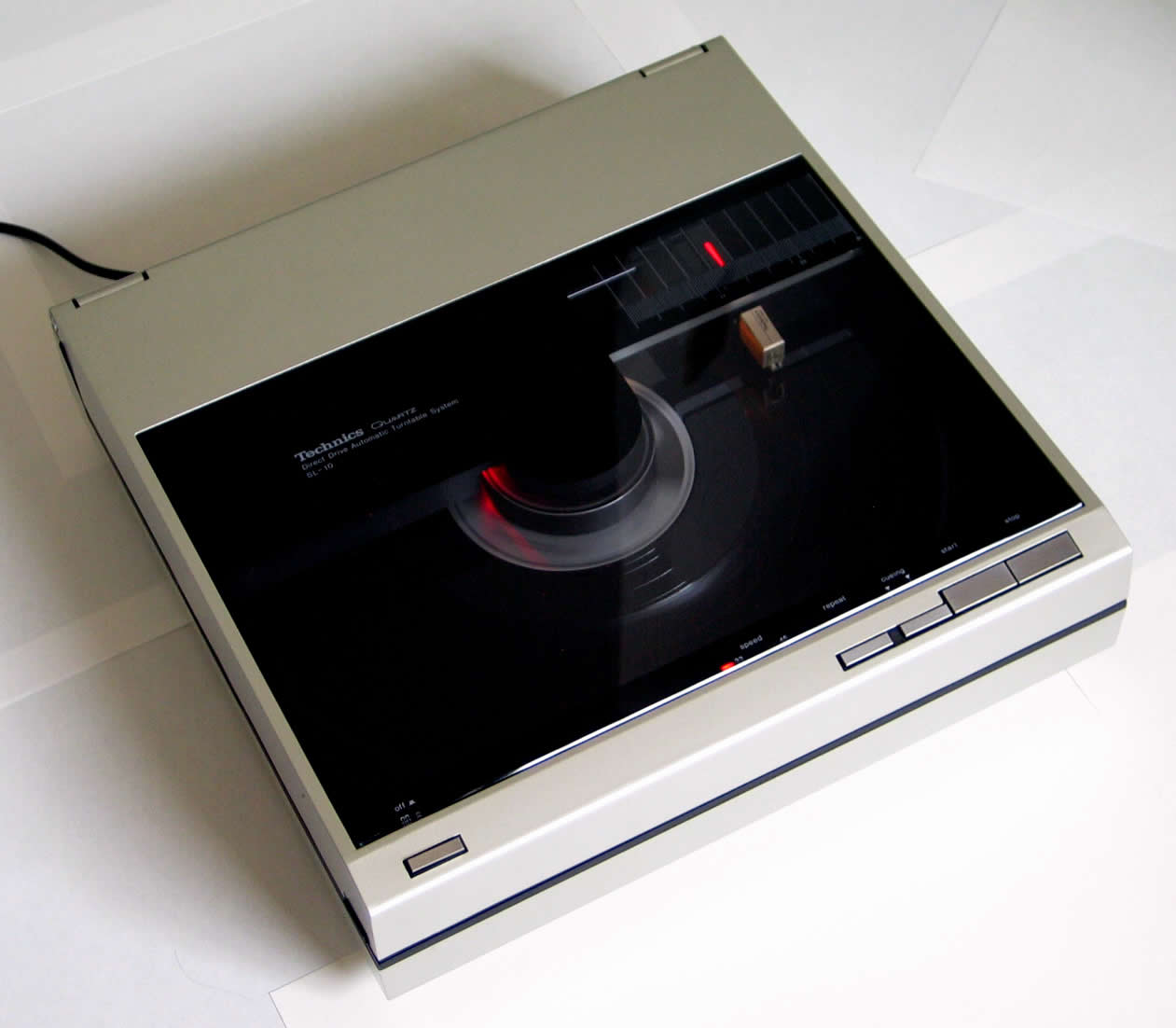 If you’ve ever owned a pair of Technics 1200/1210 series turntables, you’ll know what a delight they are to mix with.

Granted, today’s digital mixing era has largely superseded the old-school analogue way of mixing with vinyl but, back in the day, these brutes of house music could be found in practically every decent dance club throughout the world.

Whilst the SP-10 (1970) was the world’s first direct-drive turntable, the ‘old timer’ you see in the picture is the lesser-known SL-10 (1979). The Technics SL-10 is also a direct-drive, linear tracking automatic turntable and is rather unique. If you’re in the US, you can see one of these beauties in the flesh at The Museum of Modern Art (MoMA) and although the SL-1200 (1972) range was in production at the same time as the SL-10, there’s something a bit different about the 10s.

Nope, that’s not the name of Australia’s most popular house music DJ. It is, in fact, what you could (in theory) do on a pair of SL-10s if you were so inclined. This novel design had internal disc clamps to hold the record in place so, with the lid shut, the tonearm (which was dynamically balanced) kept a consistent tracking force regardless of what position you had the turntable in.

Not only that, The SL-10 was capable of being powered by an external DC power adapter or a standard AC power supply, so chucking a couple in the back of your motor and heading off to the beach to play at an impromptu rave was definitely an option too. Coming in at around 6.5KG, its overall dimensions are smaller than the 1200s and are approximately the size of a standard LP jacket, meaning that you could almost fit it in your record box along with your favourite vinyl. Back then, most other turntables on the market had large plinths, a visible tonearm and were typically much bulkier (and less stylish) than the SL-10.

Another cool feature of this fab piece of kit is that, regardless of whether you put a 7-inch or 12-inch record on it, it’ll automatically sense the start and play from there. Take a look below:

The SL-10’s motor was quartz-locked, meaning it provided a very accurate rotational speed. It came with an EPS-310MC moving-coil cartridge and, due to its low output, it included a built-in, bypassable step-up preamp to allow it to connect to standard phono inputs. The original stylus couldn’t be removed so the moving-coil cartridge had to be replaced as a whole unit. As you’d expect, you can’t buy these new anymore but if you’re lucky enough to own one, the Technics SL-10 will take any P-mount/T4P cartridge.